Hannah has performed leading roles in most of the current repertoire including Cleopatra (Cleopatra), Beauty (Beauty & the Beast), Juliet, Nurse and Lady Capulet (Romeo and Juliet), Odilia (Swan Lake) and Belle (A Christmas Carol). She has created numerous roles including Jordan (The Great Gatsby) and most recently Jane in Cathy Marston's Critic's Circle National Dance Award nominated Jane Eyre. Hannah was in the creating cast of Kenneth Tindall's Production Prize winner Project #1 in Hanover and performed leading roles in Northern Ballet's first visit to the Linbury Studio Theatre at the Royal Opera House in work by Hans Van Manen (Concertante) and Lars Lubovitch (Concerto Six Twenty-Two).

Hannah was part of the creating cast of the first Tindall/Sterling collaboration, The Ultimate Form, which was performed at the Museum of Modern Art in Paris, Tate St. Ives and the Hepworth Wakefield Gallery. She also performed in the durational piece that Tindall choreographed for the Frieze Art Fair 2014 and was a guest artist at the 2015 Kiel International Ballet Gala.

Where were you born and raised?

Where did you train? 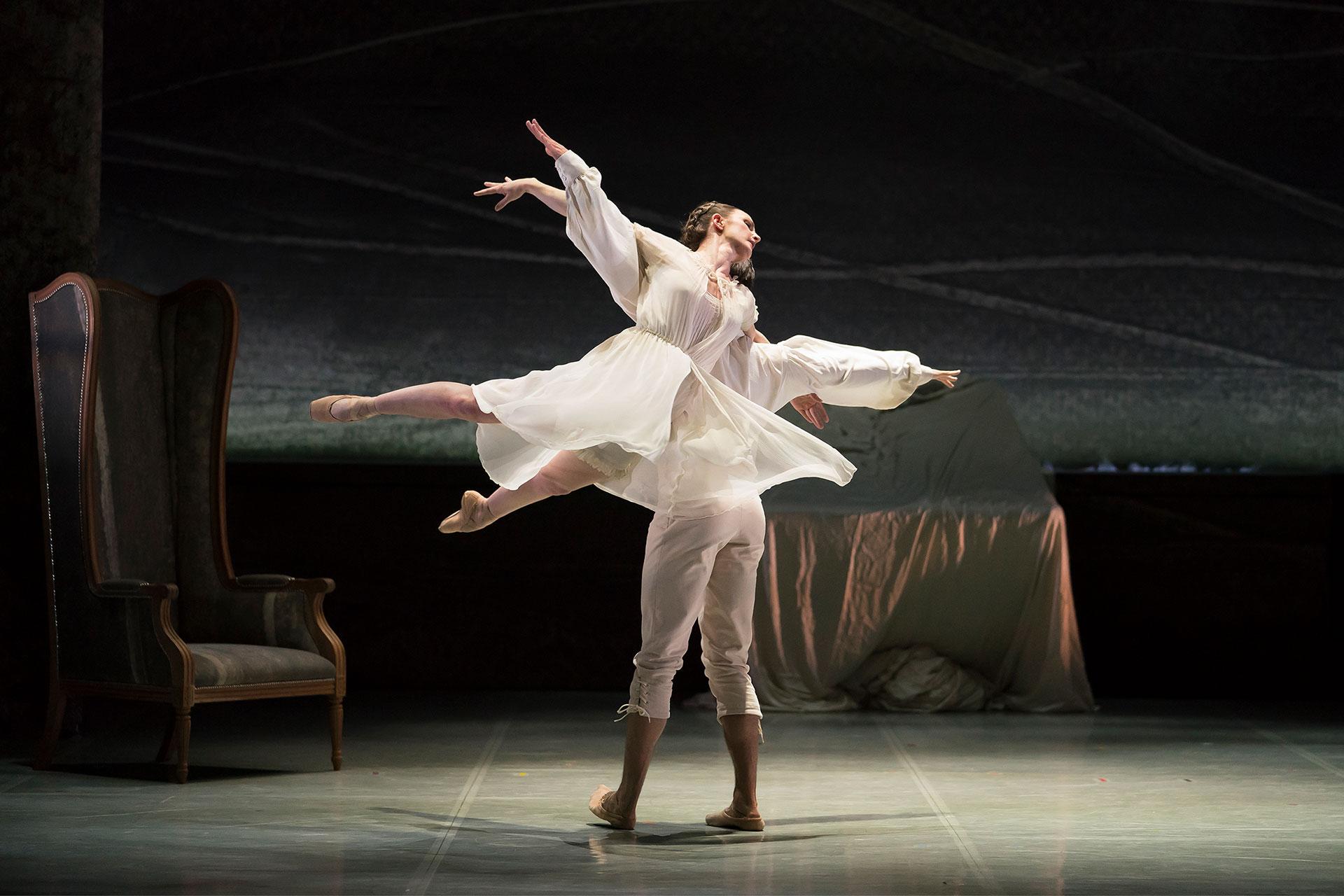 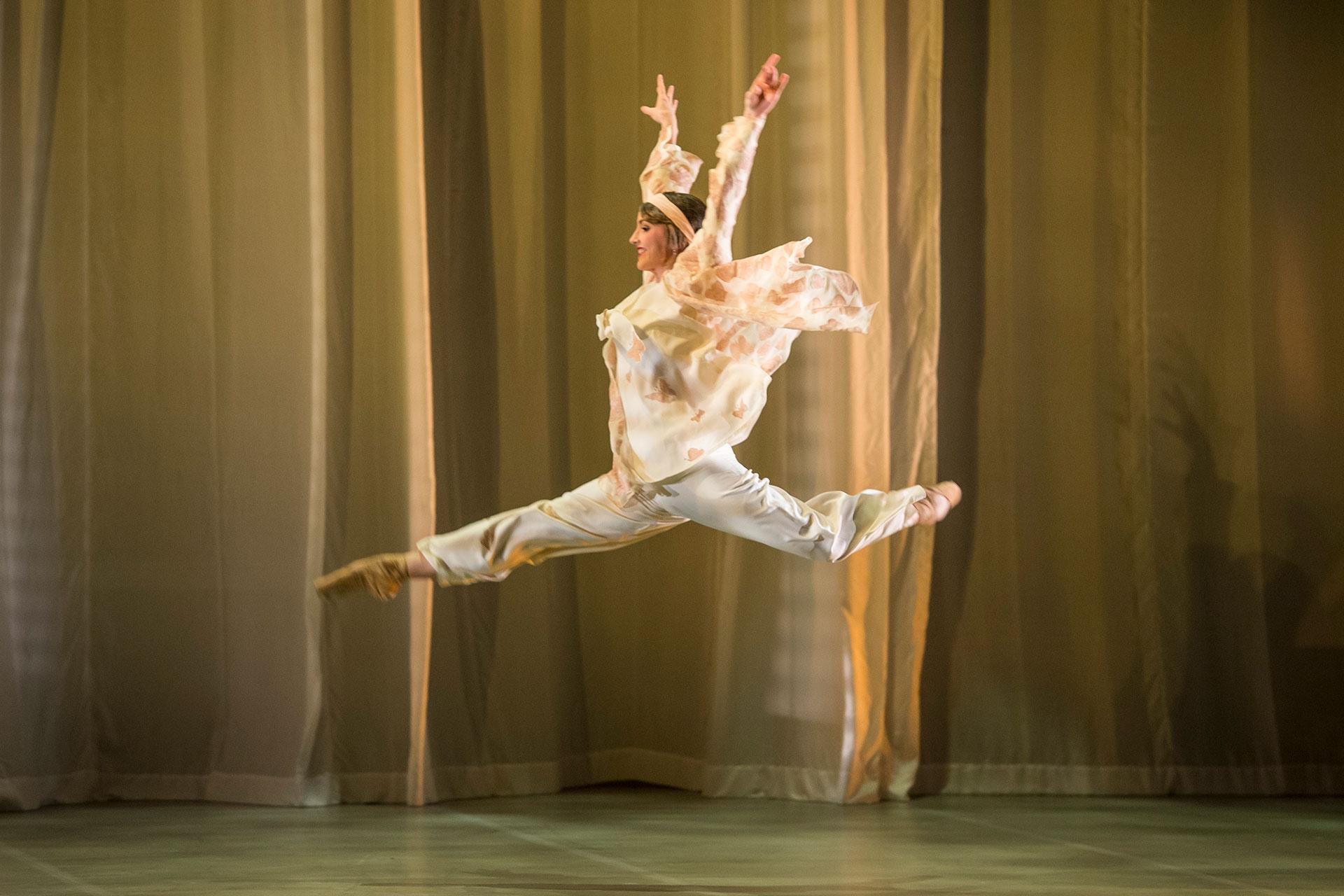 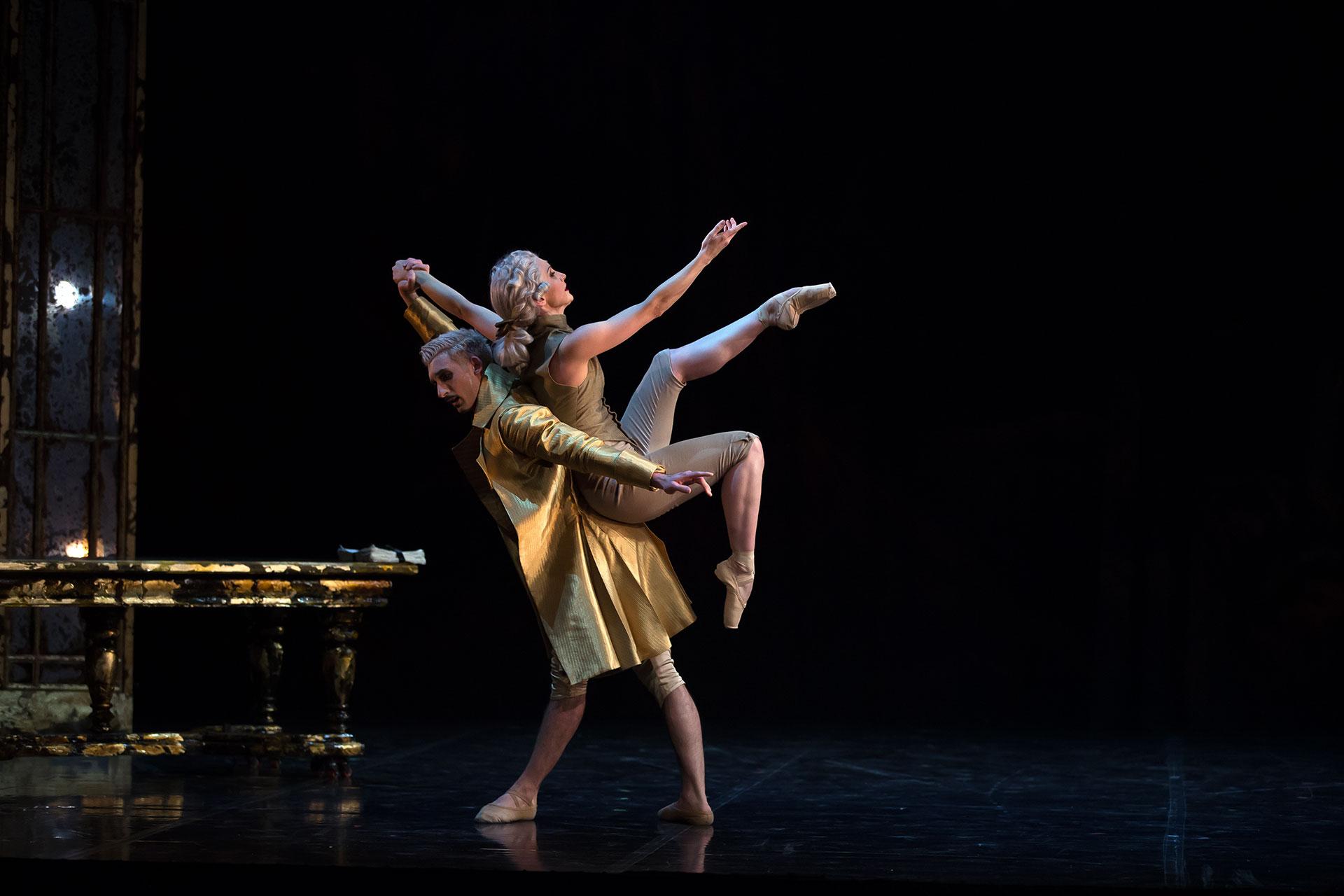 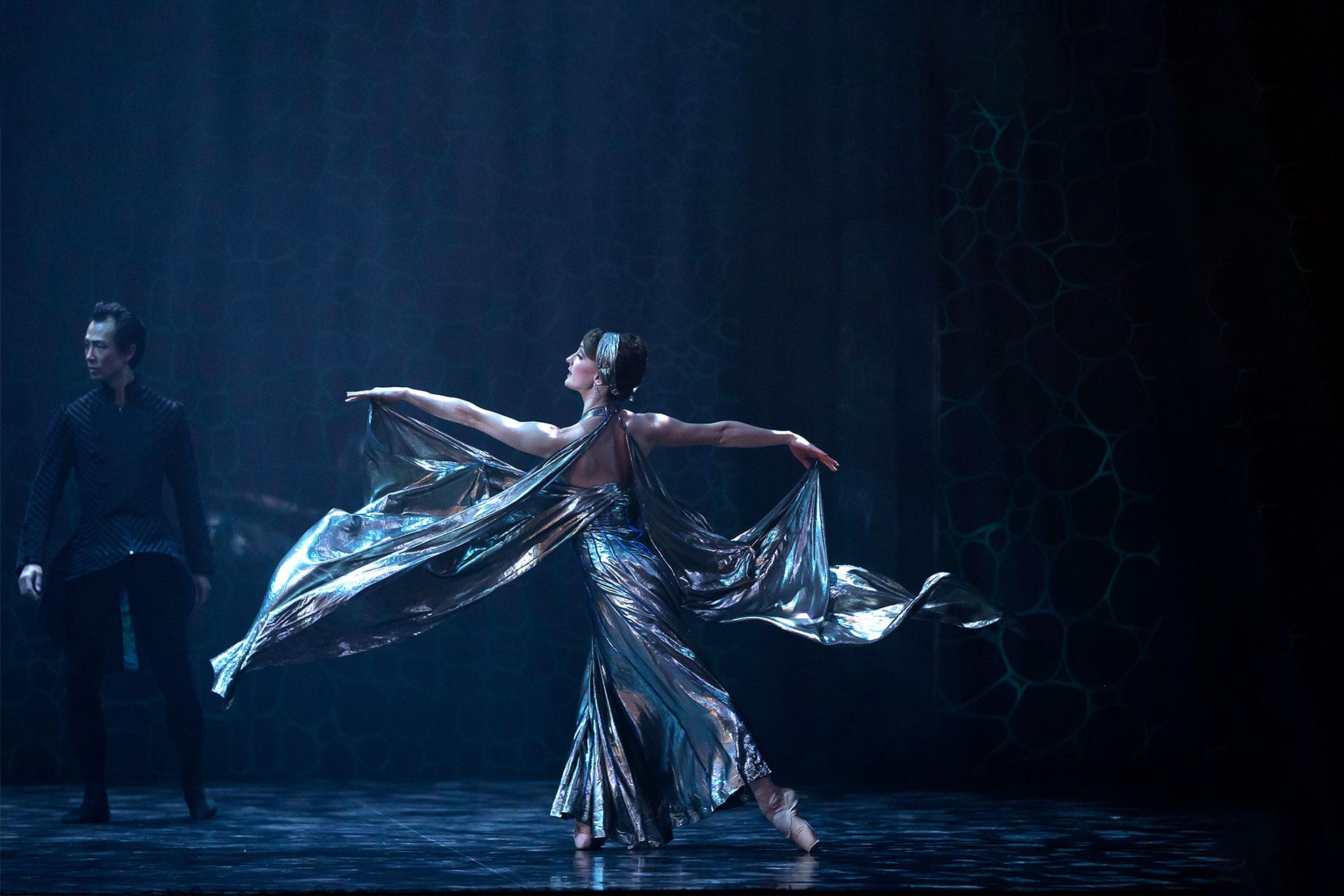 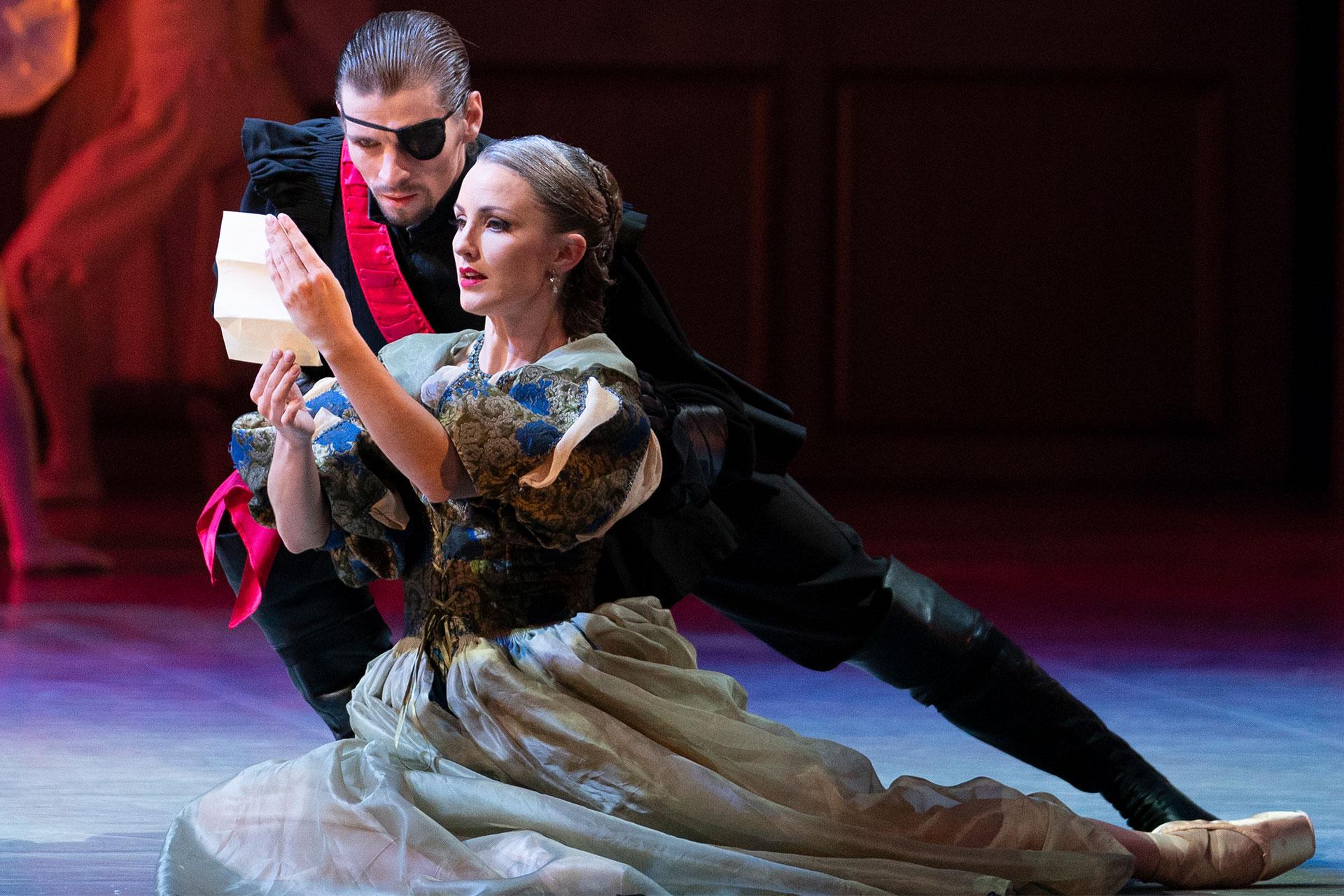 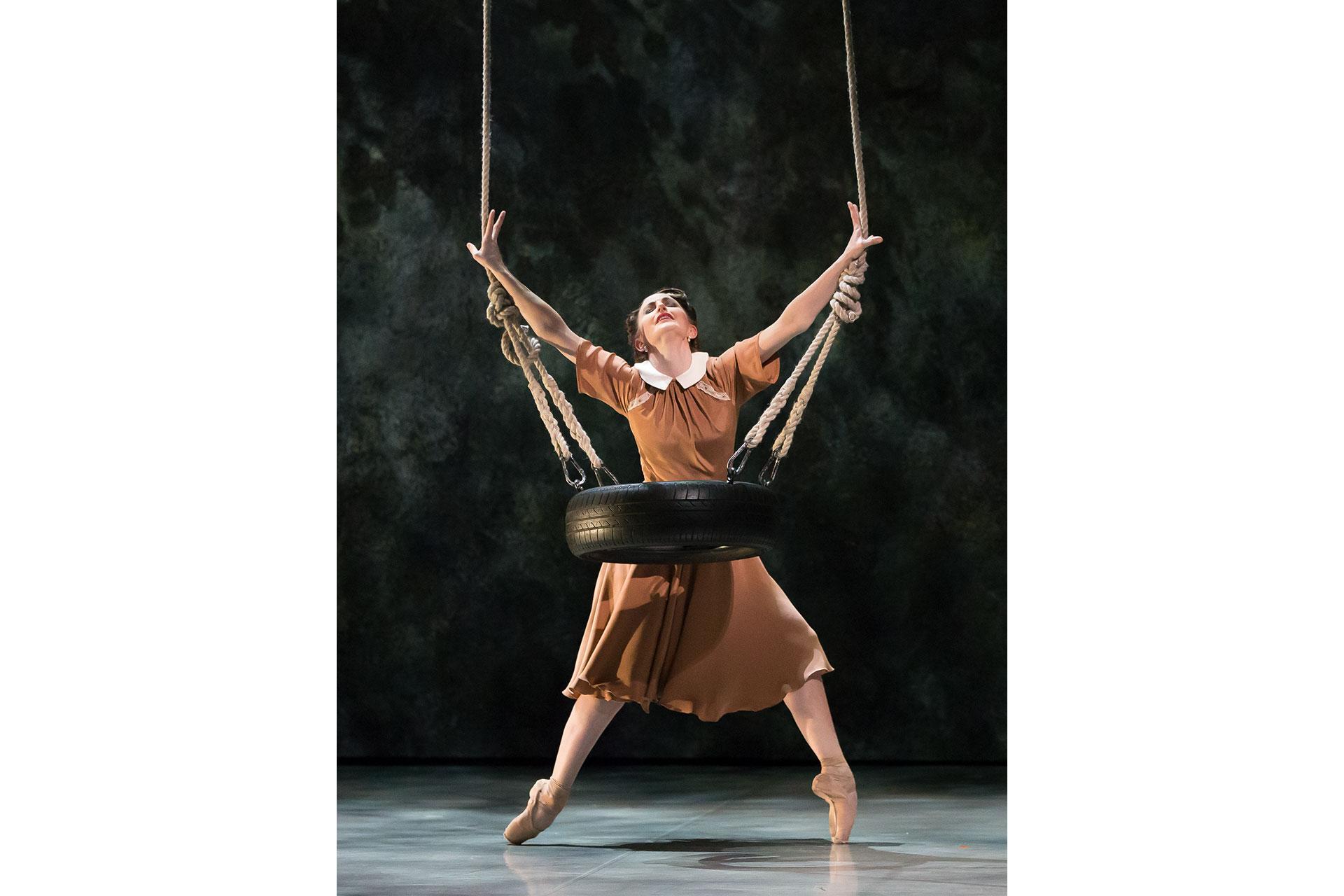 What are your favourite Northern Ballet roles to dance?

If you could adapt one work into a ballet what would it be?

The Kiss by Klimt.

If you weren’t a dancer what would you be?

An architect, a garden or interior designer or a hotelier.